When League City residents are in family conflict that is heading to Court, choosing the right Divorce and Family Law attorney for your case is one of the most important decisions they can make.  Many lawyers are generalists and practice several different types of law other than family law.  For the past 19 years, The Palmer Law Firm has practiced locally and has concentrate on only one area of law: Family Law.

Put simply, it's what we do.
We KNOW Family Law
We KNOW the Local Courts Servicing League City, Texas
We KNOW the Winning Legal Strategies That Will Help You Acheive Your Goals

Our Areas of Practice: 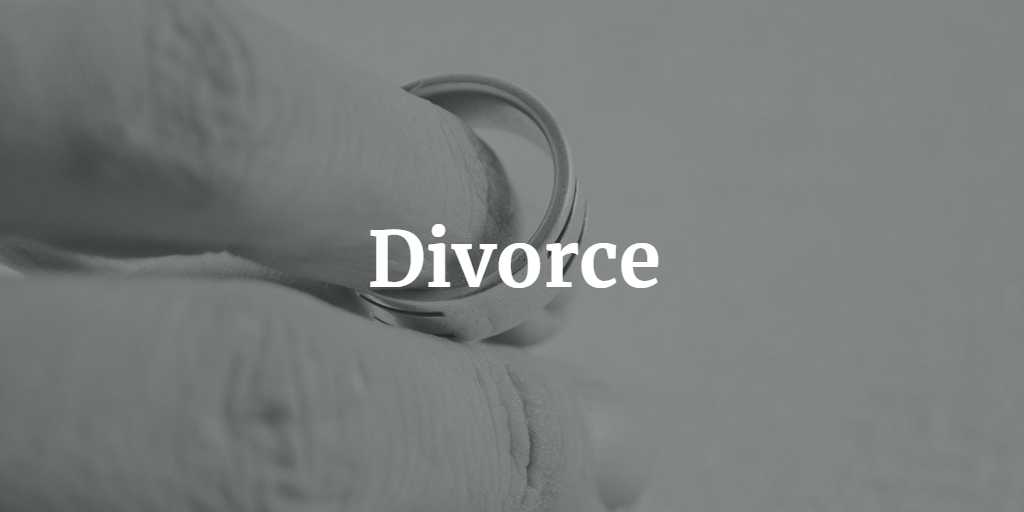 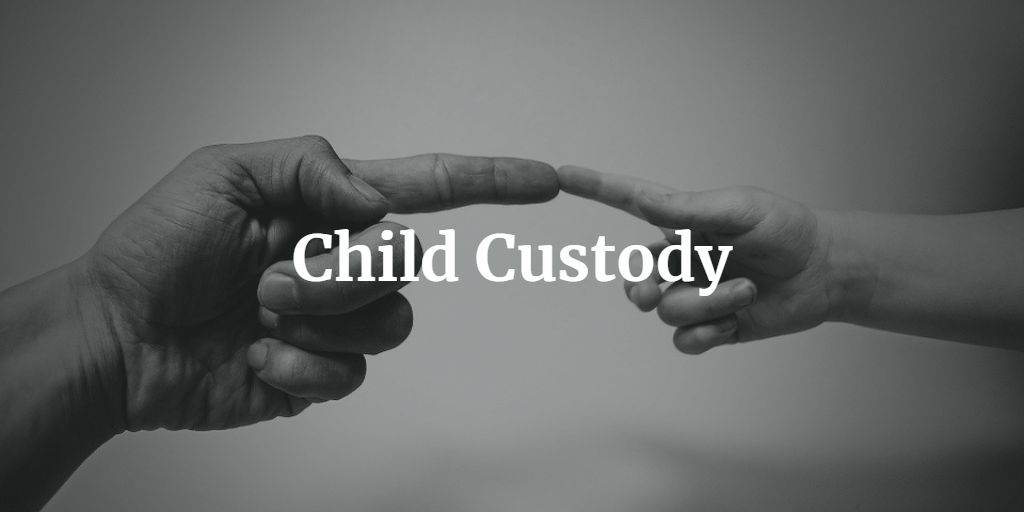 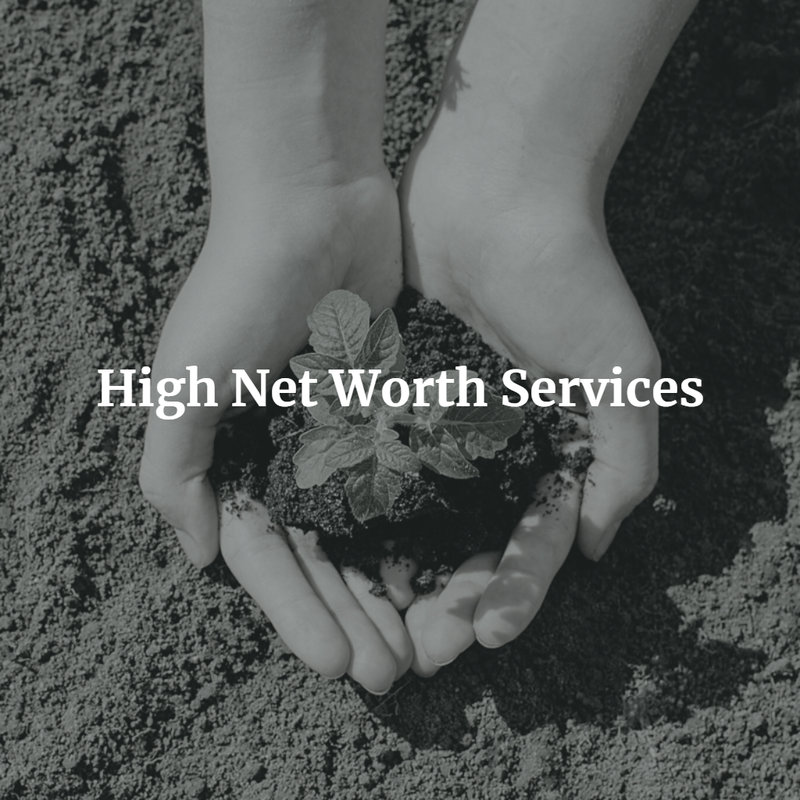 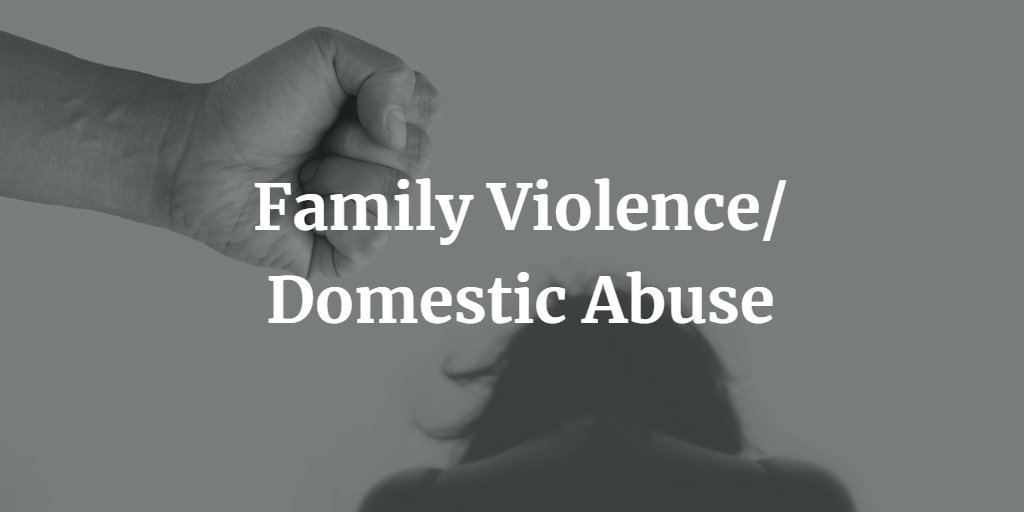 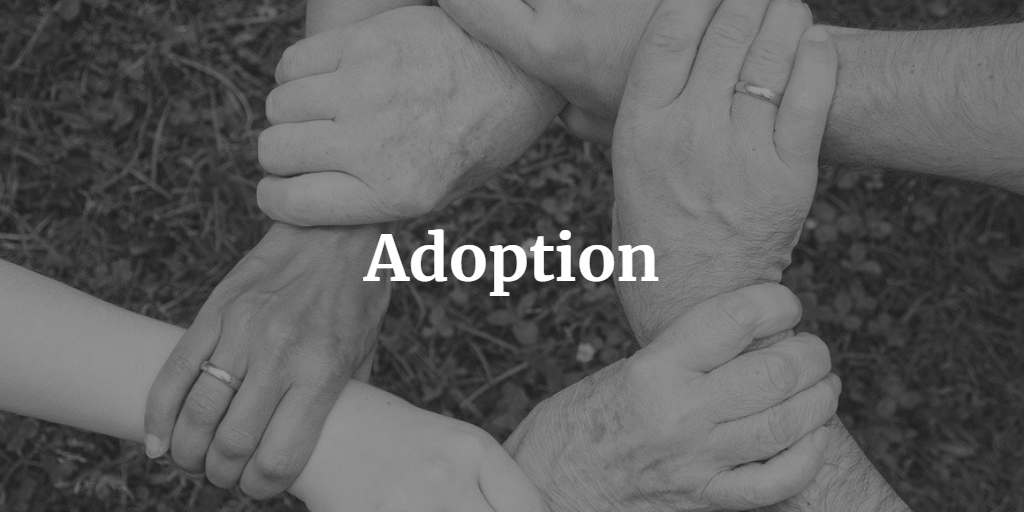 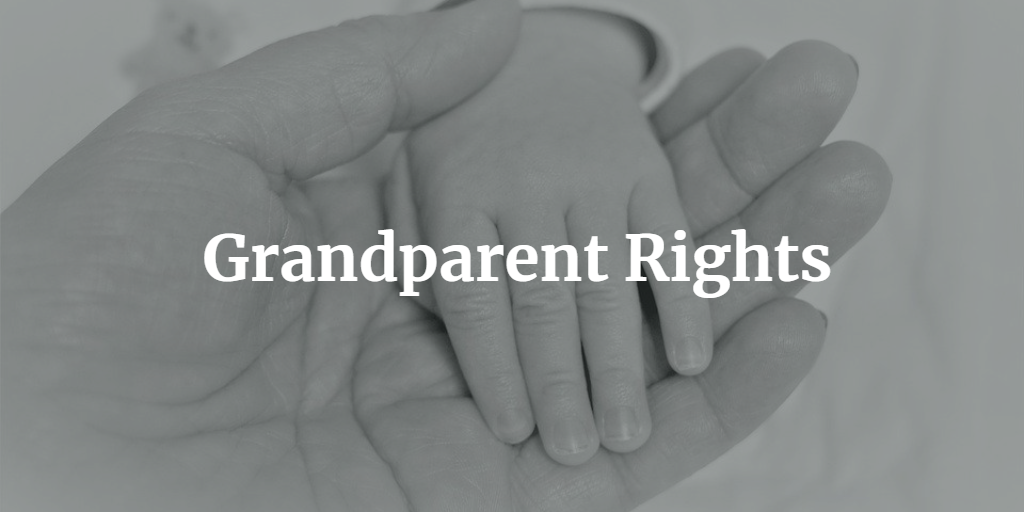 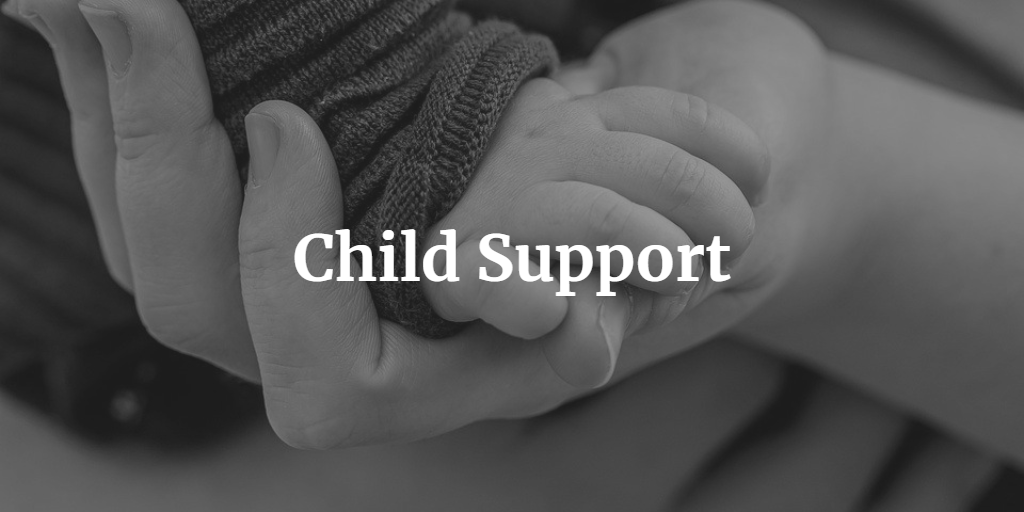 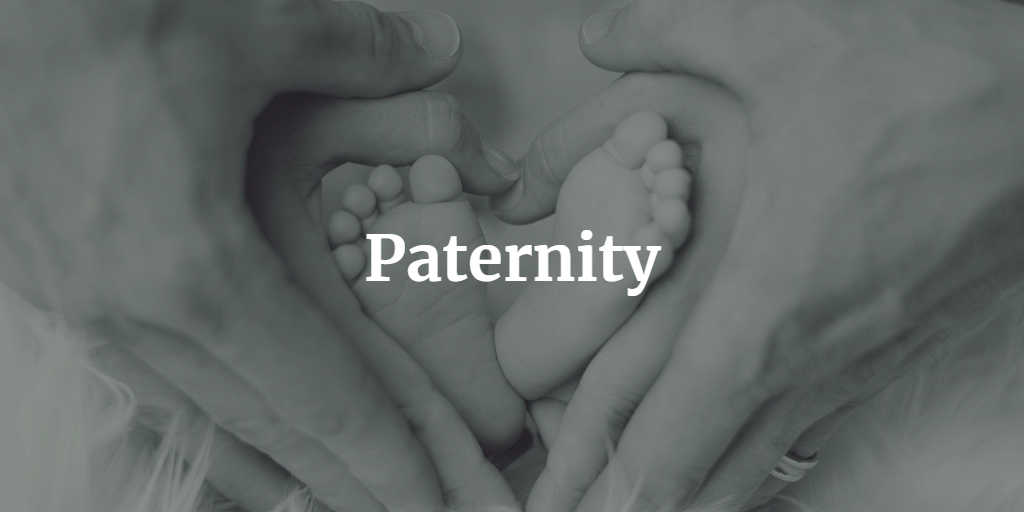 Why Choosing An Experienced Local Attorney Is Critical To Your Family Law Case..

1.  A Lawyer who offices in League City is the Most Accessible
A trend that has been taking place over the last several years is for downtown law firms, hungry for any clients they can catch, to cast their net wide and set up "Satellite" offices in League City and Galveston County.  They want to give the impression that they're a local firm and to appear on Google as a local business.  The truth however is that their "local" office is little more than an empty desk in a small closet, or even just a mailbox and a telephone number.  So when you need to see your lawyer, they would have to drive in from downtown Houston or beyond to meet you.  How often do you think that happens?

2.  A League City Attorney Knows the Local Judges, Courtrooms and Opposing Lawyers
When you hire an attorney outside League City, that individual may have never met the judge they'll be appearing before.  They may not know their personality, behavior, likes and dislikes, or the way they run their courtroom.  It is easier for a League City attorney, who practices regularly in the local courts to prepare and position your case if they know the preferences of the local judges and the personalities of the opposing attorney.

3.  A League City Lawyer is the Most Affordable
When you hire an attorney, the travel costs affiliated with your case are incurred and charged to you. That can include driving time and sometimes even hotel and meals.   When you hire a League City divorce attorney, those costs are greatly reduced or eliminated.  Spending your legal budget to pay for an attorney's time to drive two or three hours to attend court for a court appearance or to attend a deposition means less funds available for effective preparation of your case. These costs will be passed on to you either way, but they'll be far less if your attorney is already local.
​ 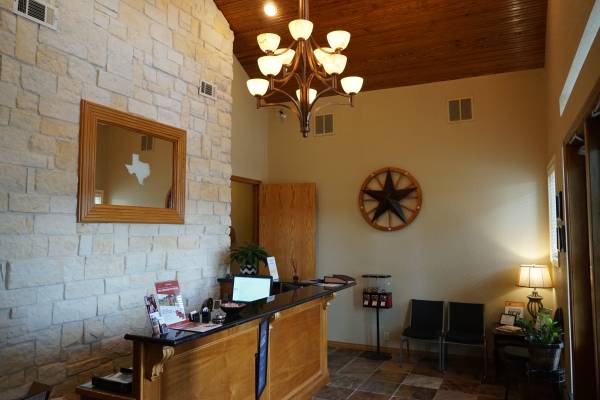 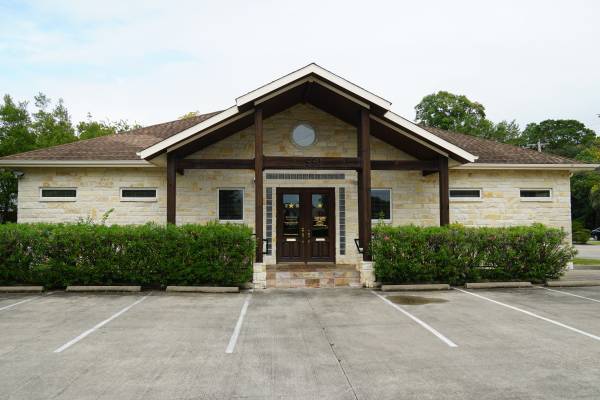 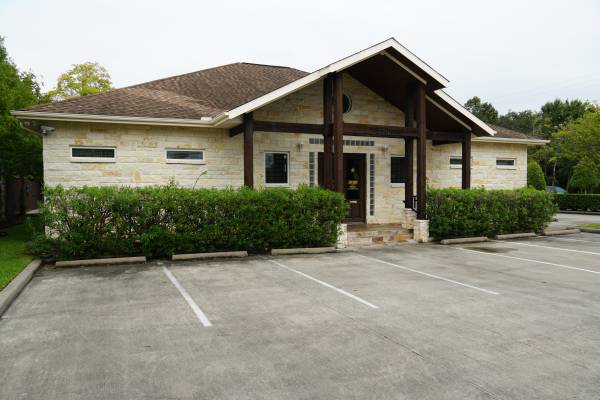 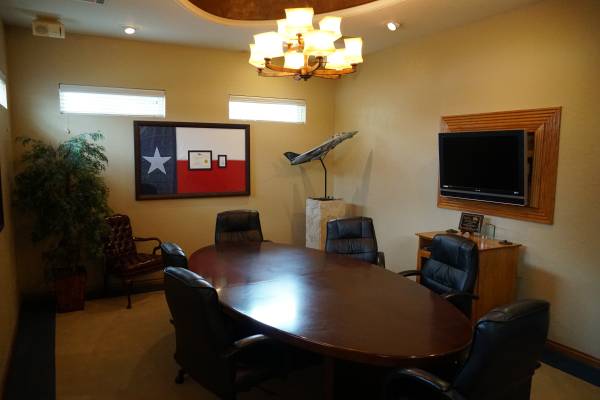 "Family law" is an area of law that covers a range of cases that involves domestic relations.  This can include Divorce, Child Custody, Grandparent Rights, Adoptions, and many other areas.  If you are facing a family law matter in the Houston or Galveston area, you need an attorney who is experienced not only in the area of the law, but also in the area courts and judges.  Attorney Sean Palmer has practiced family law  in the the League City area for over 19 years and can help you resolve your family law dispute in the most effective and affordable manner possible.